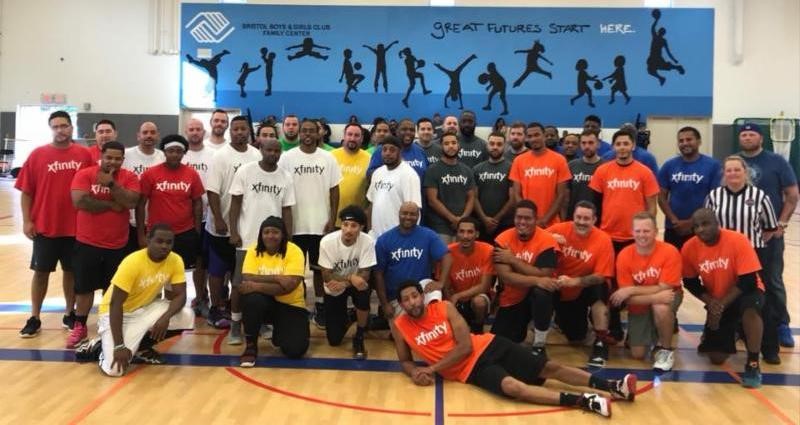 CONNECTICUT - Comcast employees banded together to hold a myriad of fundraisers throughout September and October to benefit several Connecticut United Ways. The team held several tournaments including golf, basketball, bowling, and bingo. These and nearly a dozen other fundraisers raised awareness about the important work United Way organizations do in the communities where our customers and employees live and work.