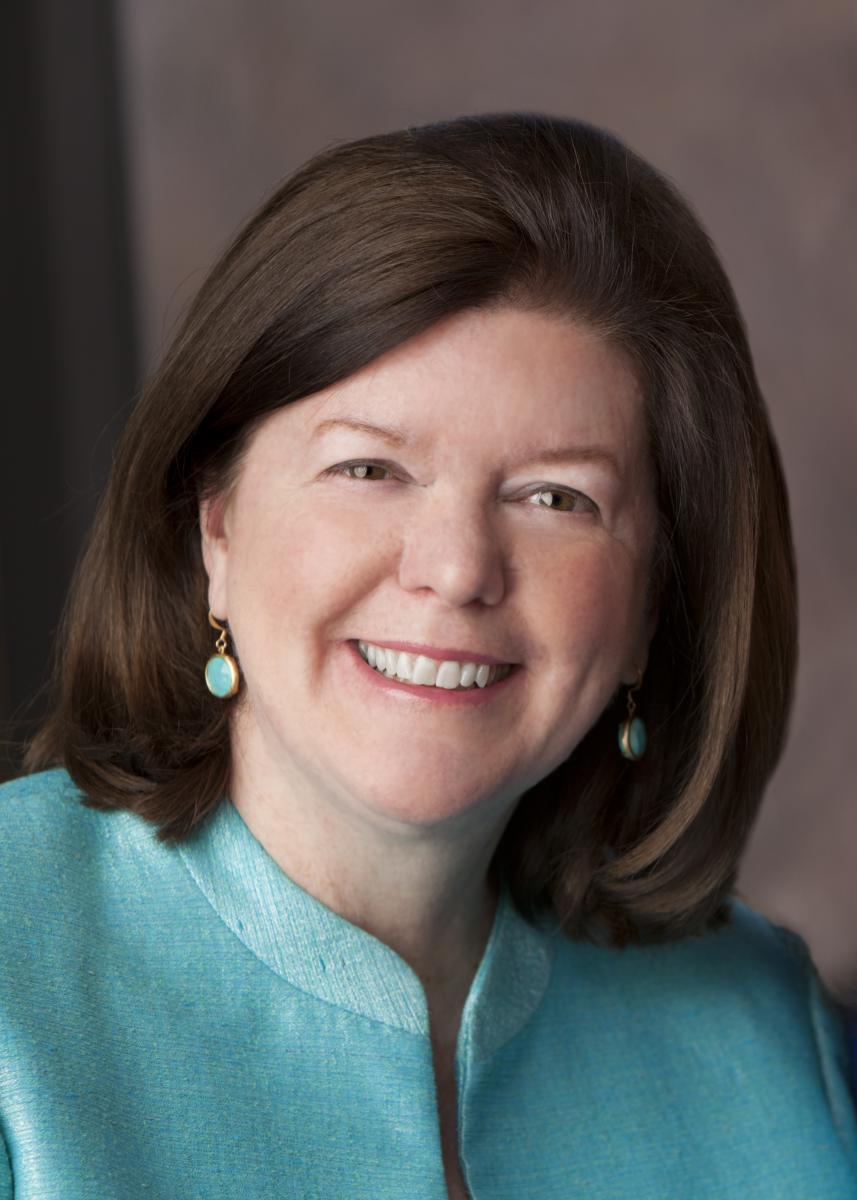 HARTFORD, CT – The Connecticut Council for Philanthropy named KIM A. HEALEY, executive director of the NewAlliance Foundation, the recipient of the 2015 Martha S. Newman Award. Kim, a resident of New Canaan, was honored for her demonstrated, sustained and exemplary service to one or more organizations and the philanthropic sector in the state.

Kim Healey has worked with the NewAlliance Foundation since 2002 (then the New Haven Savings Bank Foundation), an independent, private charitable foundation based in New Haven, Connecticut. The Foundation focuses its grant making in the arts, community development, health and human services and youth and education in 44 Connecticut towns and cities. The Foundation’s signature grant making is directed to literacy and public libraries.

In 2007, the Foundation joined with three other funders in a partnership to support after-school programming in Windham. Ms. Healey had the vision to see that collaboration was a way for her foundation to make a stronger impact on issues and communities for which they cared. Since then, she has participated in numerous funding collaboratives, including additional grants to the Windham Before and After School Task Force, as well as support for the WorkPath Fund and Jumpstart.  Ms. Healey served as a board member and then chair of the Connecticut Council for Philanthropy over seven years and under her leadership managed the Council’s leadership transition. She is an invaluable partner for her expertise, connections and personal commitment to any work she undertakes.

“Kim is a leader, a mentor, a partner, and a resource to her colleagues in philanthropy, as well as to members of the nonprofit, government and business sectors,” said Sue Murphy, executive director of Liberty Bank Foundation.

About the Martha S. Newman Award
The award was established in 2007 by the Council to honor the life and work of Martha S. Newman, who before her death in 2005 served as a staff member for several grantmaking organizations. Her combination of firmness and gentleness, her work ethic, integrity and dedication, and her knowledge of community needs made her an invaluable staff member, mentor and friend. Martha Newman set the standard for an exemplary staff member. For more information about the Newman Award including previous recipients visit the Council’s website.

About the Connecticut Council for Philanthropy
The Connecticut Council for Philanthropy is an association of grantmakers committed to promoting and supporting effective philanthropy for the public good. With members representing grantmakers and grantmaking foundations (private, corporate, community), business and corporate giving programs, bank trusts, donor-advised funds, individual philanthropists and those serving the philanthropic sector, the Council is Connecticut’s foremost resource on philanthropy. The organization benefits the larger grantmaking community, the nonprofit sector and the public in the State.