Two media outlets have picked up on our information:

And Liberty Bank Foundation has helped us amplify our message.

Membership: The power of good investments 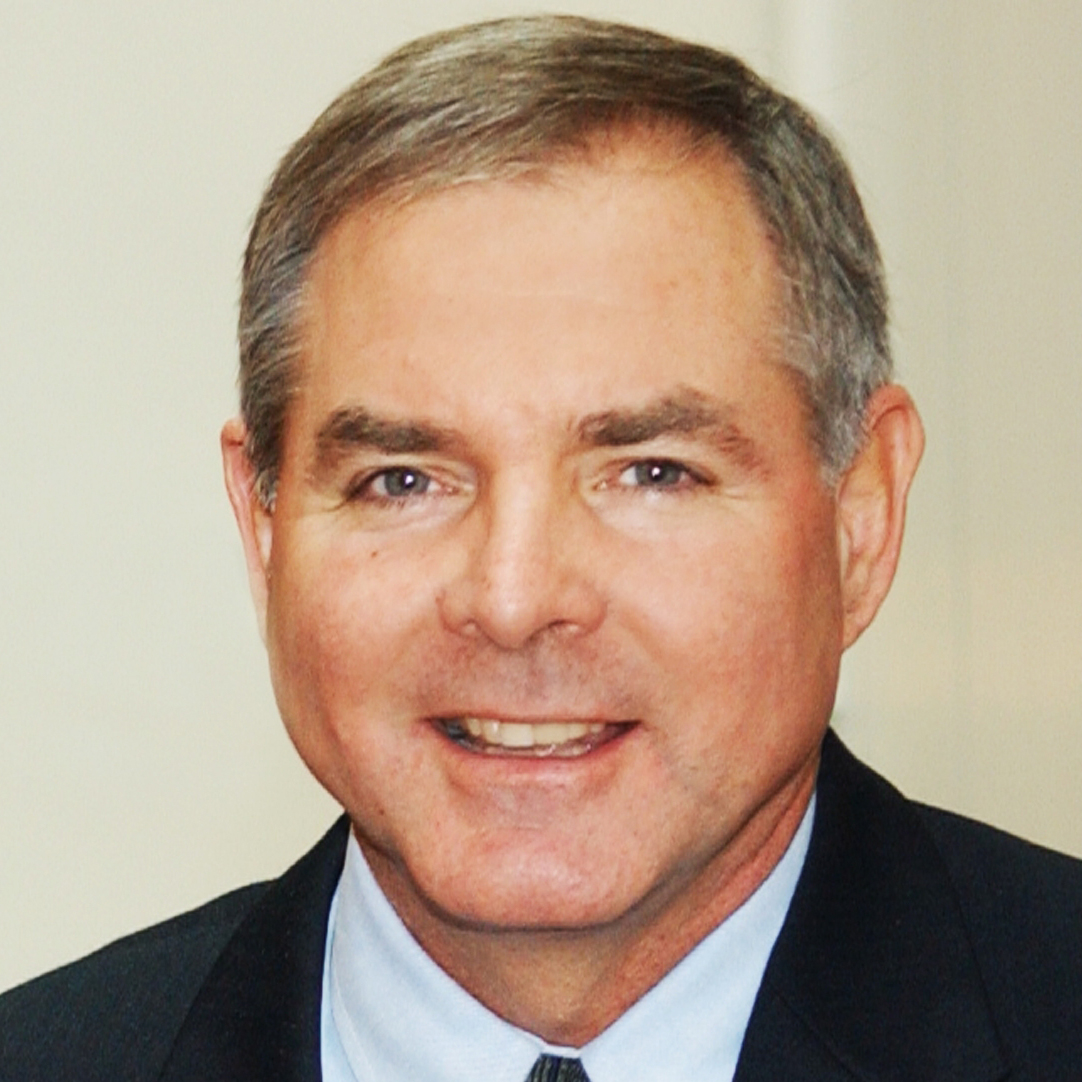 “The United Way of Connecticut partnered with CCP to raise visibility for ALICE (Asset Limited, Income Constrained, Employed), a critical program designed to assist working households struggling to make ends meet. Our webinar to CCP members helped us educate dozens of funders about the challenges of living paycheck to paycheck.”

We thank the following for renewing their CCP Membership for 2018:

If you have questions about your 2018 CCP Membership, contact Dee Goodrich, director of member engagement.

Leadership: The power of good investments 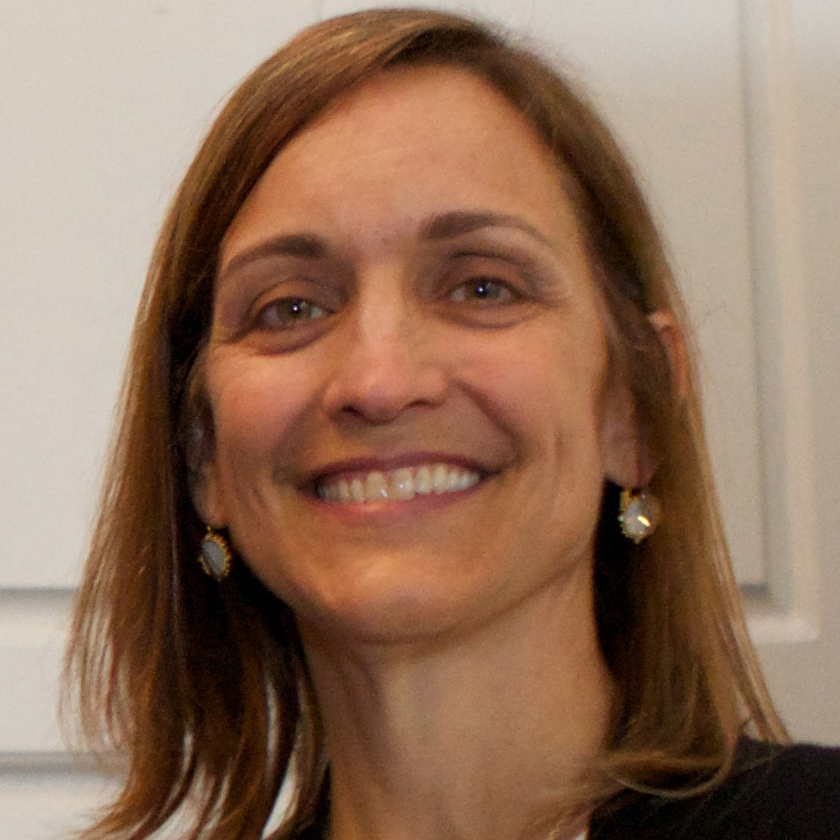 “Lone Pine Foundation strives to develop a spirit of philanthropy among its board members and in the community, which is why we’re proud to support the Leadership Fund. As a voice for philanthropy in Connecticut, CCP elevates our grantmaking by bringing together funders, leaders, and experts to explore how we can make a greater impact working together.”

FEATURED PROGRAM: Yes, You Can Advocate! >>

For staff and trustees of grantmaking organizations

In a time of limited resources and greater need, savvy foundations are increasing impact through advocacy, lobbying, and policy education. It's an often-misunderstood sphere of influence that, if done well, can move the needle. This training is geared for both public and private foundations and will cover topics through the lenses of both federal and Connecticut law.

GO TO ALL PROGRAMS and MEETINGS >>

For questions about any of CCP's programs or network meetings, contact Dee Goodrich, Director of Member Engagement, 860-525-5585.

CCP curates a list of local, regional and national webinars and events. If you have an event to list, please send to ccp@CTphilanthropy.org. 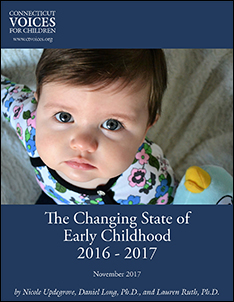 CT Voices for Children's new report, The Changing State of Early Childhood: 2016 - 2017, analyzes the long-term trends in state funding for these programs. The report was produced with support from the Early Childhood Funder Collaborative, a project of the Connecticut Council for Philanthropy. 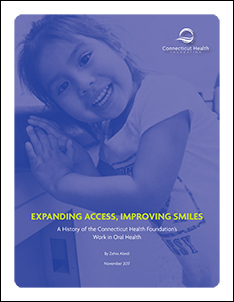 The Melville Charitable Trust is proud to have supported new research on youth homelessness. The research team at Chapin Hall at the University of Chicago released Missed Opportunities: Youth Homelessness in America, an unprecedented look at the scale, scope, and characteristics of youth homelessness in our country. It is the most comprehensive research to date on the issue and it skillfully incorporates the voices and perspectives of youth who have first-hand experience. Read More >>

The Hartford Foundation for Public Giving and the United Way of Central and Northeastern Connecticut are the foundation sponsors of Hartford Business Journal's Giving Guide. The guide is a resource tool sharing select nonprofit profiles that provide a crisp snapshot of the organization's mission, goals, area of service, giving and volunteer opportunities, and board leadership. There is also a directory at the end of the publication listing many more nonprofits in the region. 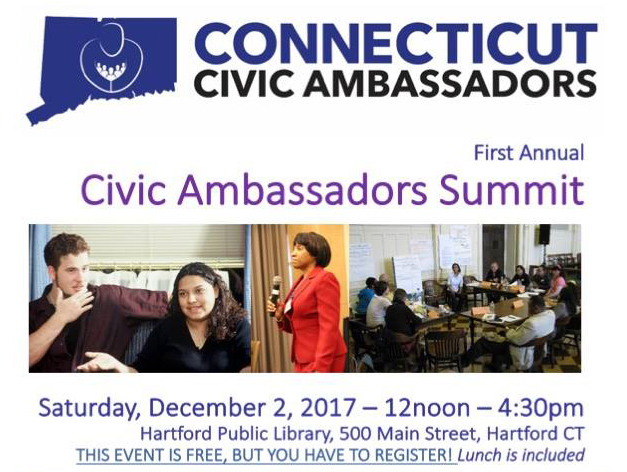 DECEMBER 2: 12:00 - 4:30 PM: Hartford Public Library, Hartford
Everyday Democracy, in partnership with Secretary of the State, The Honorable Denise Merrill, launched the Connecticut Civic Ambassadors Initiative in September this year.  CT Civic Ambassadors are catalysts for civic action in Connecticut toward creating stronger civic health and real socioeconomic benefits both in terms of social capital and community well-being. The Initiative is aiming to recruit 100 Civic Ambassadors - young people, adults, and seniors who are actively engaged in their local communities across the state. Connecticut Civic Summit guest speakers will talk about the importance of strong civic health and benefits of civic participation for building stronger communities, and Civic Ambassadors will share their experiences to learn from each other. Participants will receive an orientation and a toolkit with information and resources to use in their efforts. The event is free, but registration is required. Learn more >>

Emily Hall Tremaine Foundation, Hampshire Foundation, and Common Sense Fund are helping municipalities be more sustainable. Support from the three foundations has helped regional representatives from Connecticut’s 169 towns and cities, along with key agencies and businesses, to develop Sustainable CT. The new initiative is a voluntary certification program to recognize Connecticut municipalities for making their communities more vibrant, resilient, and livable. Read more >>

Connecticut Health and Education Facilities Authority (CHEFA) has released their Nonprofit Grant Program RFP. Statements of Interest will be accepted for capital projects/purchases, or programs from organizations whose mission statement and funding request are directly related to childcare, culture, education, or healthcare. CHEFA encourages CCP members to forward information to qualified grantees >>

Maryam Elahi, The Community Foundation of Eastern Connecticut - Preserving Our Environment: It Benefits Our Health, Economy and Communities >>

Connecticut Health Foundation - A New Strategic Plan? You Asked Us the Q’s, Here Are the A’s >>     Uncertainty Challenged Us, But It Also Gave Us Focus >>     Which Health Plan Should I Choose? >>

Jewish Community Foundation of Greater Hartford - Take Nothing for Granted >>

The power of good connections . . . Jobs in philanthropy 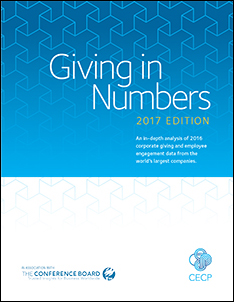 CECP, a coalition of more than 200 of the world's largest companies with a combined annual revenue of more than $7 trillion, released, in association with The Conference Board, Giving in Numbers: 2017 Edition, a report on the largest social engagement survey of 258 of the world's largest companies. The report not only presents a profile of corporate philanthropy and employee engagement, but also includes a Trends Summary that highlights the prominent features of corporate societal investment. Nine CCP corporate members participated in the survey: Aetna, Bank of America, Cigna, Dominion, JPMorgan Chase, Lincoln Financial, Newman's Own, Prudential, and Travelers. Giving in Numbers is made possible with support from Citi, Newman's Own Foundation, PwC US, The Travelers Companies, Inc., and USAA. Access the 5-point Giving in Numbers infographic >> 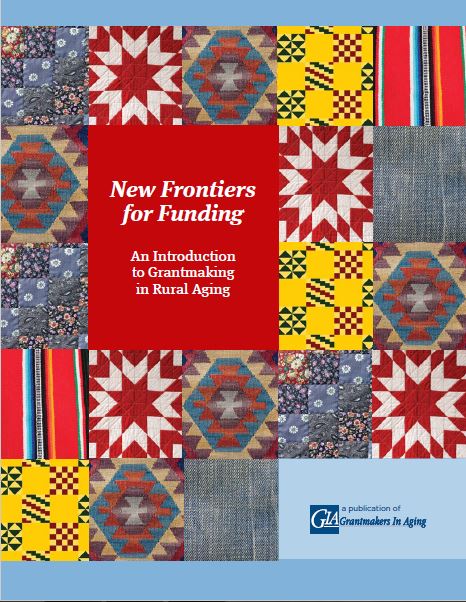 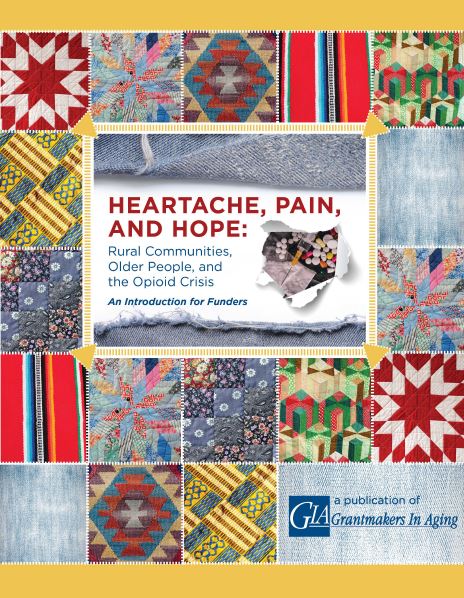 Grantmakers in Aging has released two publications on Grantmaking in Rural Aging. New Frontiers for Funding: An Introduction to Grantmaking in Rural Aging, provides a broad survey of the challenges rural communities face, particularly as their populations get older; examples of approaches that are working; and insights from experienced funders and nonprofits on the unique possibilities that rural projects offer. Heartache, Pain, and Hope: Rural Communities, Older People, and the Opioid Crisis: An Introduction for Funders, looks at the opioid problem with a fresh perspective, focusing overdue attention on the damage to rural communities, particularly the lives of older people, and describing proven programs, innovative partnerships, policy recommendations, and scientific and medical responses that governments, communities, nonprofits, and philanthropies can support and expand. 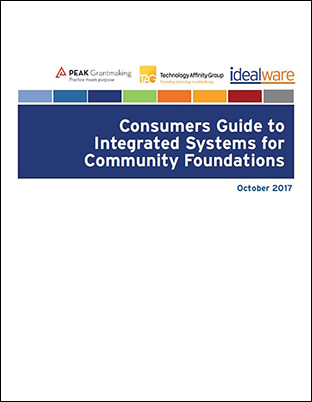 Idealware has partnered with Technology Affinity Group and PEAK Grantmaking to publish a 2017 update to their Consumers Guide to Integrated Systems for Community Foundations.  In this edition, they review and compare eight integrated solutions to see how they meet the specific needs of community foundations. 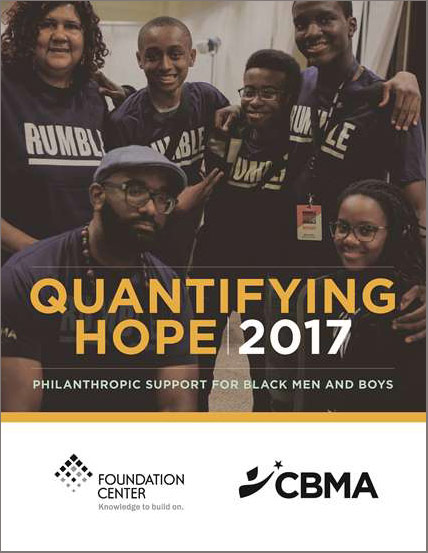 The Campaign for Black Male Achievement (CBMA) and Foundation Center have released the 2017 edition of Quantifying Hope: Philanthropic Support for Black Men and Boys. Amidst current racial tensions in the United States and the ever-shifting social and political landscape, the report analyzes foundation funding explicitly targeted to improve the life outcomes of Black men and boys. The report also examines strategies and milestones in the field of Black male achievement and how philanthropy can build on this work for stronger coordination and greater impact.

The power of good ideas . . . Trends and perspectives

Are you new to your organization or have you received a promotion, certification or award? Have you presented at a conference or event or have you published a blog or report? Send your news and a photo to: Laurie Allen, Director of Communications. 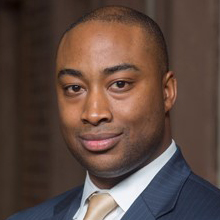 Paul H. Mounds Jr. will join the Connecticut Health Foundation as vice president of policy and communications. In this role, he will be responsible for the foundation’s work to inform and educate policymakers on issues related to health equity. “We are thrilled that Paul will be joining the foundation. He is an expert in policymaking in Connecticut and at the federal level, and brings a track record of strong working relationships across the political spectrum,” said Patricia Baker, president and CEO of the Connecticut Health Foundation, the state’s largest independent health philanthropy.  Paul has extensive experience in policymaking and communications at the state and federal levels. He served as senior director of public policy and government relations for Gov. Dannel P. Malloy, working with the state’s health and human services agencies and developing relationships with leaders from both parties. Paul previously worked for U.S. Senator Richard Blumenthal, serving as deputy state director for outreach. He began his career in public service as the federal grants coordinator and press assistant for U.S. Rep. John B. Larson, and eventually served as the congressman’s communications director.  Read more >> 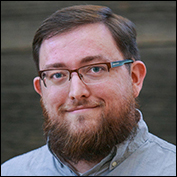 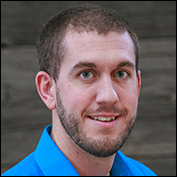 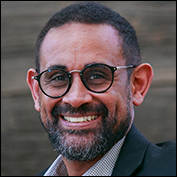 Berkshire Taconic Community Foundation welcomed three new staff in the last several months: Darryl Gangloff joined the foundation as communications officer last month. He was previously the entertainment editor at The Lakeville Journal Company in Lakeville, Conn. His career in local journalism has included positions at the Poughkeepsie Journal, the Harlem Valley Times, and the Register Herald. Dustin Briggs joined the foundation in April. In his role as finance assistant, he is responsible for accounts payable, gift processing, and data analysis. Prior to joining BTCF, he was a financial assistant at Community Health Programs in Great Barrington, MA. Michael Clinton joined the foundation this summer as information technology manager. He is responsible for the day-to-day integration of technology, as well as general maintenance and security of data and applications. He has a background in educational and retail technology in both the private and public sector, and holds an associate’s degree from Gateway Community College in New Haven. Read more >>

About the Member eBrief