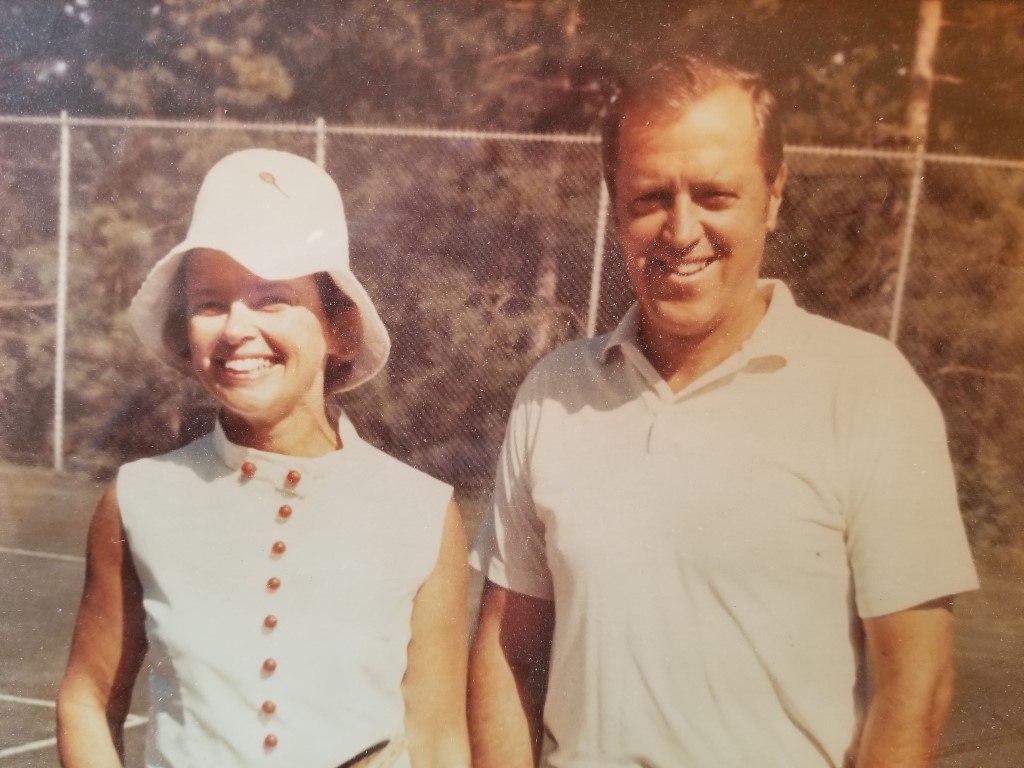 NEW BRITAIN, CT -- For nearly 40 years, Dr. Walter Fletcher tended to the oral health needs of countless children and families from New Britain and beyond at his 55 West Main Street dental practice in Downtown New Britain. When the beloved Dr. Fletcher’s life was unexpectedly cut short in 1982 at age 60 following a heart attack, a seed was planted to one day honor the legacy of a man who cared deeply for his hometown and the people who lived here.

The fund will support a cause near and dear to Dr. Fletcher and his wife, MaryJane – education. Each year beginning in 2019, the Fund will help a local student or students from pre-kindergarten through Grade 9 realize the dream of an independent school education with a gift to an outstanding Central Connecticut private school.

“My father, and my parents, believed strongly in the value of a good education, and thought it was the best investment a parent could make for their children,” said Bruce T. Fletcher, DMD, Walter, Jr.’s son who will be the donor-advised fund’s advisor, making recommendations to the Foundation as to what school the annual gift will be made. The gift will augment the chosen school’s scholarship or financial aid package provided to a child from Berlin, New Britain, Plainville or Southington.

“We want the Fletcher name to be remembered, and we want to give back by helping young children attend very fine schools,” said Dr. Fletcher, whose children, Andrew T. Fletcher and Sarah Fletcher Meaney, joined him in establishing the fund on the family’s behalf. “My parents believed that a good education was a life-changing gift no one could take away, and that starting such an education at a young age would foster community service in years to come.”

Dr. Walter Fletcher, Jr. was born in New Britain in 1922 and attended local schools. He was the starting center for New Britain High School’s 1940 state champion football team and secretary of his 1941 graduating class. He attended Tufts College, and graduated from Tufts University Dental School. A U.S. Navy veteran, Dr. Fletcher was involved with the New Britain Dental Society and Connecticut State Dental Association; was a past president and Paul Harris Fellow of the New Britain Rotary Club; past president of the New Britain Chamber of Commerce and Shuttle Meadow Country Club; and was active with the Berlin Board of Education, Boy Scouts, the Klingberg Center and the United Way.

MaryJane Fletcher, who passed away on July 18, 2018, was an artist and very active with the Junior League of New Britain, the American Red Cross, the YWCA, the New Britain Garden Club, and the New  Britain Museum of American Art.

Established in 1941, the Community Foundation of Greater New Britain is “Where Good Begins” in Berlin, New Britain, Plainville and Southington. Located at The Foundation Center at 74A Vine Street, New Britain, the Foundation works to inspire philanthropy, responsibly manage permanent charitable assets effectively, and partner to address key community issues through strategic leadership. For information about establishing a charitable fund at the Community Foundation with as little as $5,000, please contact Kaylah Smith, Assistant Director of Development, at ksmith@cfgnb.org or call 860-229-6018, ext. 305. For more information, visit www.cfgnb.org.

QUINCY, MA -- Nellie Mae Education Foundation seeks a Program Officer to be an important part of a dynamic grantmaking team charged with the design... more »