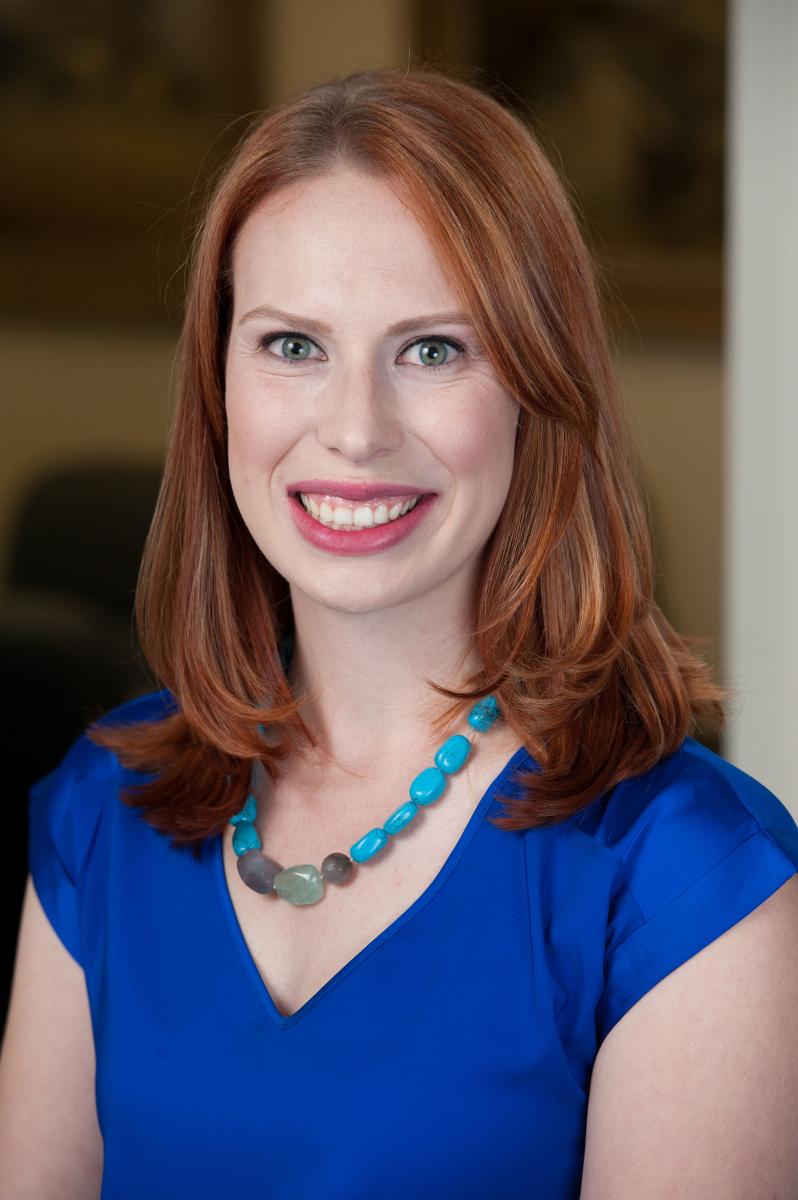 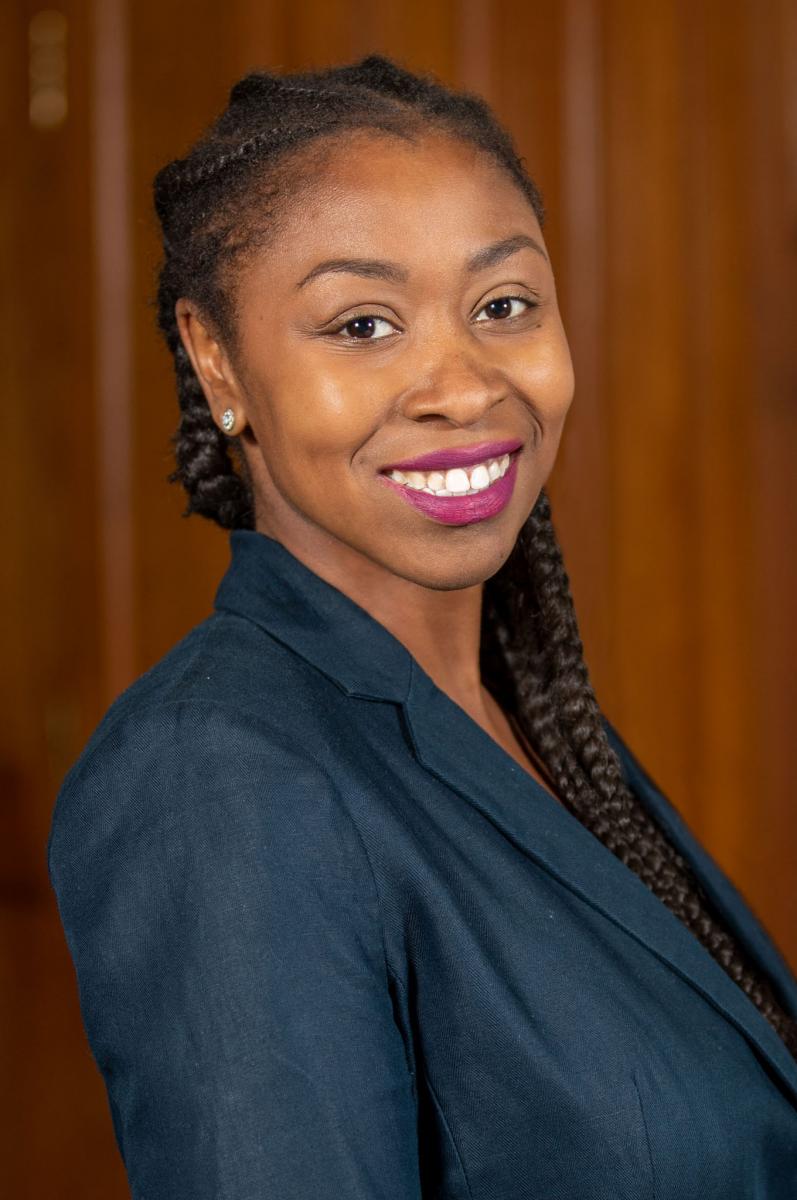 “These promotions reflect the vital role that Heather and Cierra play at the Foundation,” said Charles J. Boulier III, Chairman of the Board.  “They are both deeply committed to the Foundation’s mission of supporting children, youth, and families in the communities we serve.”

Heather Hokunson joined the Foundation in 2011 as Assistant Program Officer.  She has assumed increasing responsibility for the management and administration of the Robert T. Kenney Scholarship Program at the American Savings Foundation, and was promoted to Associate Program Officer in 2016.  Heather holds a bachelor’s degree in Social Work from CCSU.  She is a member of both the National Scholarship Providers Association and the Connecticut Association of Professional Financial Aid Administrators.

Cierra Stancil joined the Foundation in 2015 as Associate Program Officer for Grants.  Her scope of responsibility has increased over the years, including the recent addition of the Foundation’s new Community Grants program.   In the community, Cierra serves on the Greater New Britain Hunger Action Team and on the advisory committee of New Britain High School’s Academy of Finance.  Cierra holds a bachelor’s degree in Communications from SCSU, and a master’s degree in Public Policy from Trinity College.

American Savings Foundation is a permanent charitable endowment which provides grants to local nonprofit organizations, and college scholarships to area students.  Since its inception in 1995 the foundation has contributed over $60 million in total grants and scholarships in central Connecticut.