Pay for Success in CT >>

Join the CT Coalition: Foundations on the Hill

Dave will help organize participants and stay current on the policy portfolio through participation on planning calls and reading materials from our partners, The Forum of Regional Associations of Grantmakers, Council of Foundations and The Philanthropy Roundtable.

Are you iterested in participating? You can find details and registration information at https://www.givingforum.org/foundations-hill.

The Chronicle of Philanthropy recently published National Council of Nonprofits CEO Tim Delaney's letter to the editor, "Why We Must Improve Nonprofit Advocacy," in which he calls for “robust discussions about the urgent need to re-examine the alignment of policy resources in the charitable and foundation communities.”

In his related blog post, “Be Heard in the Robust Debate on Our Sector’s Advocacy Needs,” Tim Delaney gives ideas on how to spark discussions:

The conversation has begun. Stay tuned for CCP conversations on this long-overdue discussion.

Apply or nominate a worthy organization by March 7 for the HUD Secretary's Award for Public-Philanthropic Partnerships, which recognizes excellence in partnerships between philanthropy and government that have transformed communities.

This award emphasizes cross-sector partnerships between the philanthropic and public sectors. The goal is to recognize the partnership process and its impact as a community strategy to increase the quality of life for low- and moderate-income residents across all American geographies — urban, suburban, and rural.

Public comments on the rule are being accepted through May 19, 2016 >> 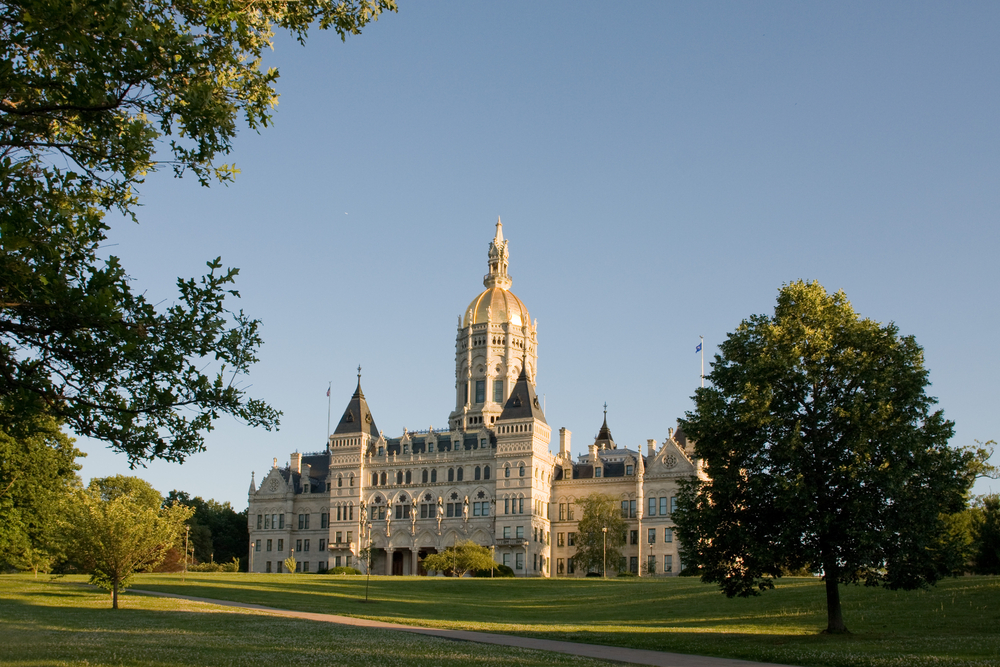 The Governor's State Budget revisions include major policy changes to State agency budgets. The Governor proposes to move from a list of individual line items toward a “single block grant account,” now called “Agency Operations” or “Agency Operating Fund” Account. This proposed change would give each state agency the authority to move money which was previously appropriated by the legislature line-by-line and/or to reduce spending at will across agency programs. Read CT Community Nonprofit Alliance's summary on the Governor's State Budget Revisions >>

Pay for Success in CT

The Pay for Success project will support new treatment teams delivering Family-Based Recovery (FBR) to families in need.  Each treatment team will regularly visit a client's home several times per week to promote positive parent-child interactions, increase parental awareness and understanding of child development, and help parents on their path to substance use recovery.  The new project is designed to help ensure family stability and keep children with their parents - a policy priority for Governor Malloy and DCF Commissioner Katz.

Washington Post: ‘Government only pays for the positive outcomes.’ A strikingly new approach to social problems. >>

Karen Gano, CT's Assistant Attorney General and a member of the National Association of State Charities Officials (NASCO) has shared the following information with CCP:

The Multistate Registration and Filing Portal, Inc. (MRFP), a nonprofit working with NASCO, and the National Association of Attorneys General (NAAG), posted a Request for Information (RFI) seeking input for development and launch of an online platform that will enable compliance with all state charities registration and annual filing requirements. The information gathered will contribute to a decision making process that will lead to implementation of a working multistate charities registration and filing system in 2016 or the near future. Connecticut is one of twelve pilot states.

The RFI will remain open until April 1, 2016; there will be an information call on March 15, 2016 at 3 pm; and all RFI respondents will be notified on or before June 1, 2016 as to whether or not they will be invited to submit a proposal.

CCP, in partnership with the National Council of Nonprofits and the Forum of Regional Associations of Grantmakers, is offering the following policy webinars on pressing issues facing nonprofits and philanthropy. Webinars take place from 2:00 - 3:15 pm.

Tuesday, March 15: Our Roles in State Budget Debates >>
Three-quarters of the states are focused on budget matters; many are facing deficits and considering spending cuts and reconsidering giving incentives. Illinois and Pennsylvania still have not finalized the budget process from last summer and several states are seeing revenue shortfalls force immediate spending cuts that affect programs performed and/or supported by nonprofits and foundations. During this webinar, we will discuss state budget trends, explore why foundations and nonprofits have shown they care about this fundamental issue, and what solutions our colleagues are developing to prevent budget crises and government shutdowns in the future. Guest Speaker: Nick Johnson, State Priorities Partnership.

Tuesday, April 26: Nonpartisan Election-Related Activities: Roles for Nonprofits and Foundations >>
With the presidential primaries driving interest in elections, this webinar will review the do’s and don’ts of engaging in election-related activities, from the absolute ban on participating in partisan electioneering, to ballot measures, voter registration, and get out the vote. During this webinar, we will also hear about examples of Regional Association and State Association nonpartisan voter engagement efforts.

Tuesday, May 24: Threats to Tax Exemptions >>
Tax exemptions are under attack by legislatures, tax assessors, and the courts. During the webinar we will explore the rationale for exemption of nonprofits and foundations, review current threats to tax exemption including challenges to property tax exemption and payments in lieu of taxes (PILOTS), and explore what state associations and regional associations can do to protect exemptions. 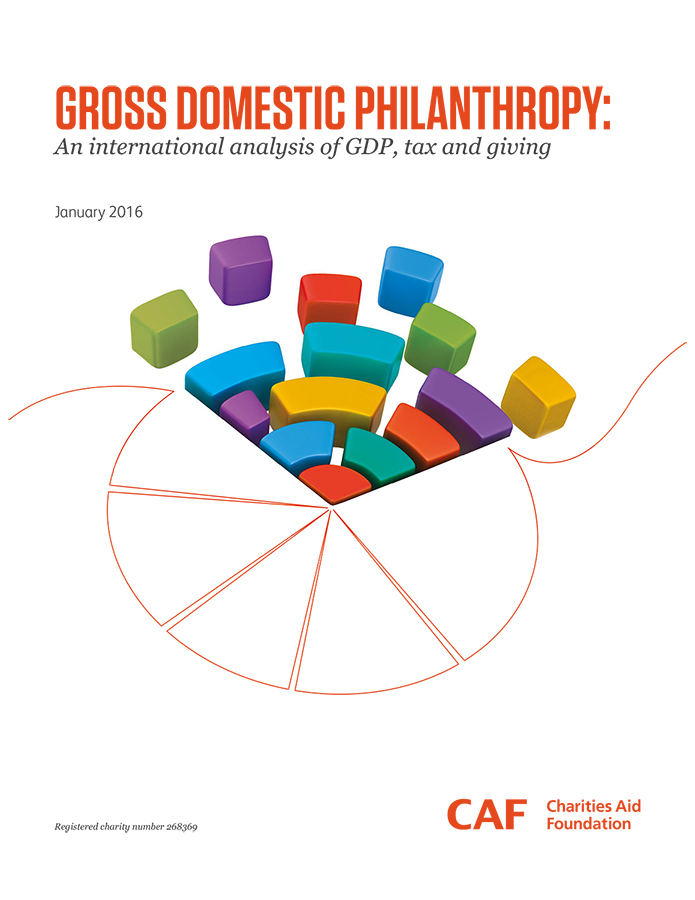 Study Finds Tax Incentives Influence Giving
The Charities Aid Foundation's new study, Gross Domestic Philanthropy, an International Analysis of GDP, Tax and Giving, finds that tax incentives, not tax rate influence charitable giving. According to the research, the amount that people give to charity is not related to whether they live in a country with a high rate of overall taxation or a low rate. The organization analyzed giving data and tax rates from 24 countries representing 75 percent of the global gross domestic product and found no correlation between the two metrics. The foundation has determined other factors specific to each country play a part in influencing levels of giving, including religion, the state of the individual countries’ charitable sectors, and specific incentives in the tax system for making donations. An earlier report from the foundation found that countries with larger tax incentives saw correspondingly greater levels of donations.

Policies to Narrow the Wealth Gap
The Annie E. Casey Foundation's issue brief, Investing in Tomorrow: Helping Families Build Savings and Assets, presents four federal policy recommendations that could narrow the wealth gap, as well as suggestions for how states can enhance these policies.