This year’s conference will focus on practical strategies to increase impact, advance equity, and improve grantmaking outcomes. CCP will bring the most important elements of our annual conference to a virtual space, providing opportunities for learning, networking, and building relationships to move work forward. 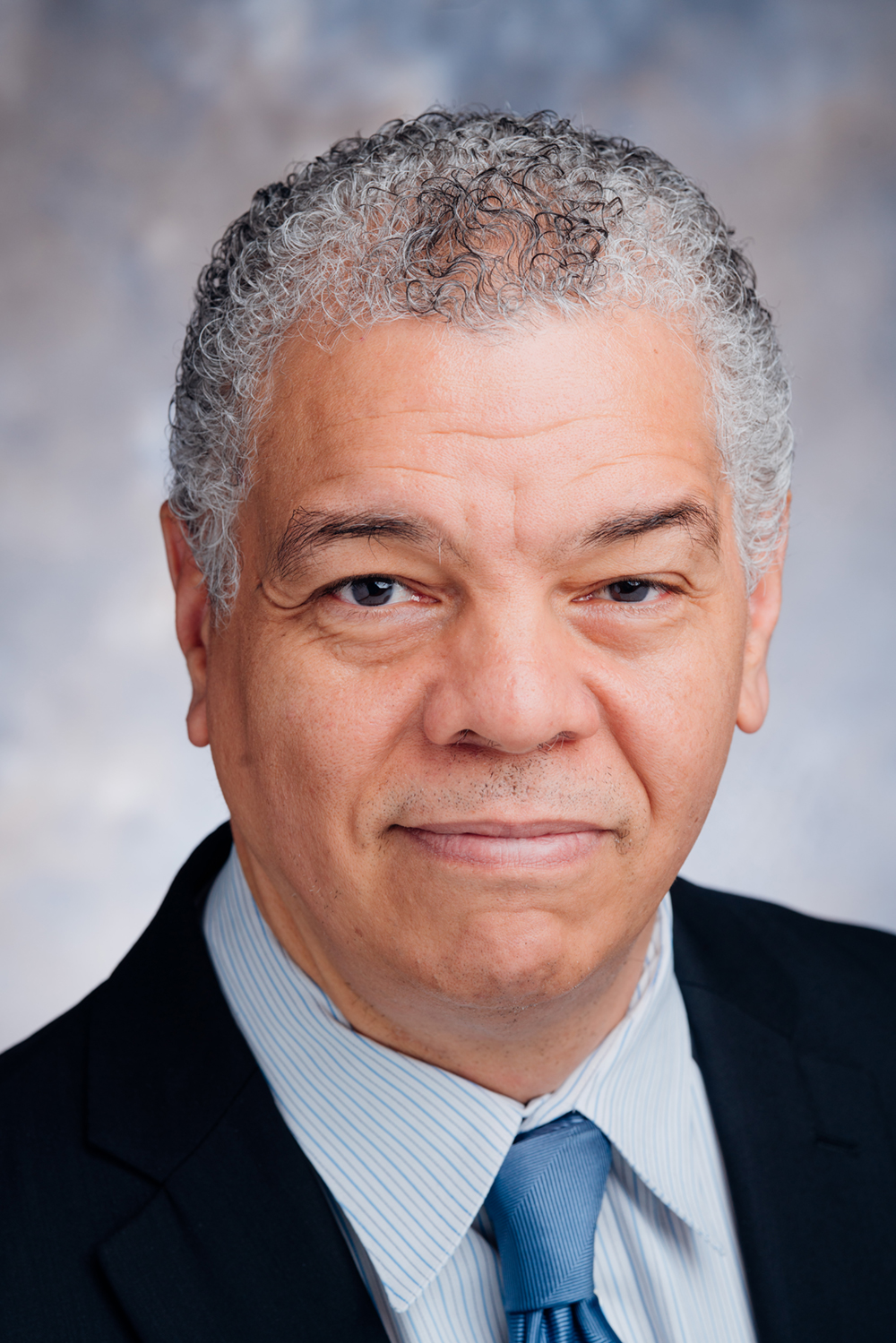 David is Executive Director of the William Caspar Graustein Memorial Fund, where he has worked with the dynamic team of staff and trustees to transform our mission, strategy and culture in service to responding to these challenging times and persistent structural barriers of racism and poverty.

He spent his early career as an attorney and a specialist in negotiation, mediation, and conflict resolution. Over the last 20 years, he has served in various nonprofit management positions including Executive Director of the Oliver Scholars Program, Executive Director of Associated Black Charities and Vice President of the New York Urban League. David was also Deputy Manhattan Borough President and Chief of Staff at the Manhattan Borough President's Office, Deputy Director of the New York Civil Liberties Union and Director of Affiliate Diversity and Strategic Initiatives for the American Civil Liberties Union. He served as a Visiting Distinguished Professor of Public Policy and Administration at Brooklyn College and an adjunct professor of public policy and law at Brooklyn College Graduate Center, City College of New York's Center for Legal Education and City University of New York Law School at Queens College.

Michelle J. DePass, is the president and chief executive officer of Meyer Memorial Trust. DePass began her career as a community organizer in New York and went on to leadership positions in philanthropy, government, academia and the nonprofit sector. Over three decades, she has distinguished herself as a leader at the intersections of social and economic justice, community organizing and political strategy, and progressive philanthropy and academia.

As a civil rights lawyer, she litigated racial discrimination and human rights violations at the Center for Constitutional Rights. As a Senate-confirmed presidential appointee at the Environmental Protection Agency in the Obama administration, she led the creation of the Office of International and Tribal Affairs, elevating the agency’s recognition of the sovereign rights of indigenous peoples in the United States. And as a program officer at the Ford Foundation, she created funding initiatives focused on the intersection of environmental justice and community and economic development. This work included the Gulf Coast Fund for Community Renewal and Ecological Health, which supported community-led rebuilding and resiliency efforts after Hurricanes Katrina and Rita, and ReGenerations, a national youth organizing program that linked environmental justice with reproductive rights, culture and policy advocacy.

Early in her career, she taught environmental law and policy at the City University of New York and was responsible for creating the city’s first environmental jobs skills training program for underserved young men and women. She was also the founding executive director of the New York City Environmental Justice Alliance, a membership network linking grassroots organizations from low-income neighborhoods and communities of color in their struggle for environmental justice. In 2013, DePass became dean of the Milano School of International Affairs, Management and Urban Policy and Tishman Professor of Environmental Policy and Management at The New School.  She has actively served in dozens of philanthropic and nonprofit organizations throughout her career, and currently sits on several governing or advisory boards.

DePass holds a bachelor’s degree from Tufts University, a Juris Doctor from Fordham Law School, an honorary doctorate from Fordham University and a Master of Public Administration from Baruch College, where she was a National Urban Fellow. 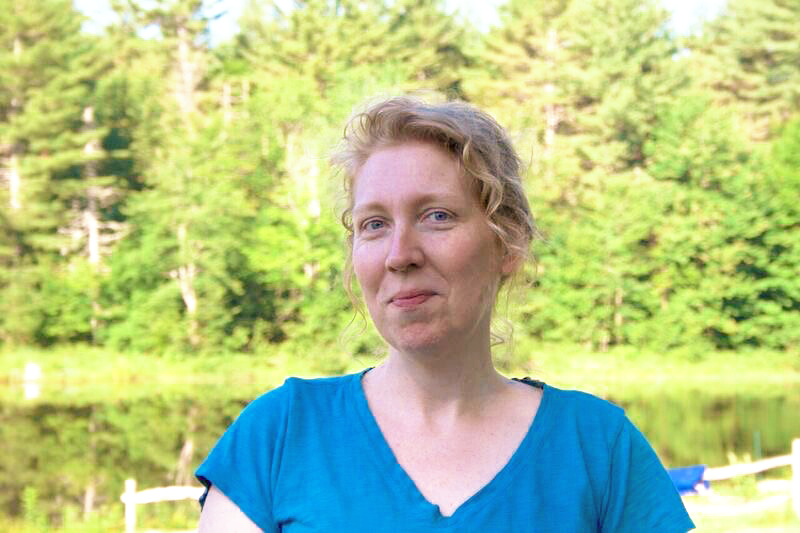 Lisa is a public school teacher, gay rights activist, artist, and member of our Board of Trustees of the William Casper Graustein Memorial Fund. She is a facilitator with Beyond Diversity 101, which offers workshops that expose, stimulate and transform the dynamics of diversity at the root level. 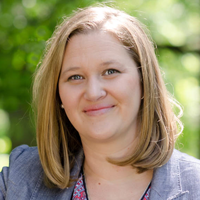 Laura McCargar was appointed as President of the Perrin Family Foundation in June of 2016. Laura joined the foundation in 2012 as a Program Officer, where she played a central role in designing the foundation’s youth-led social change grantmaking strategy and oversaw the development and implementation of capacity building initiatives designed to strengthen and expand youth organizing across Connecticut.

Laura’s work in the philanthropic sector and her deep belief in the power of youth-led social change is informed by her experience as a youth worker and organizer. Her commitment to social and racial justice was born and nurtured in her hometown of Oakland, California where she vividly remembers participating in student protests, walkouts, and facilitating know-your-rights workshops as a high school student.

Prior to joining the Foundation, Laura was awarded a Soros Justice Fellowship from Open Society Foundations to engage in research and organizing around the previously little-known role that alternative schools and adult education programs play in Connecticut’s school-to-prison pipeline. Before that, Laura served as the founding Executive Director of Youth Rights Media, a New Haven-based nonprofit organization dedicated to empowering youth to use media and organizing strategies to create community change. In 2007, Laura was awarded the International Reebok Human Rights Award in recognition of her outstanding efforts to advance youth justice. 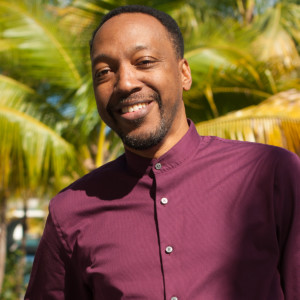 His pioneering work in Asset-Framing earned Shorters recognition as one of the world’s leading social entrepreneurs, as well as prestigious Ford Foundation, Ashoka and Aspen Institute fellowships. Senior leadership teams of iconic social impact organizations including the Bill and Melinda Gates Foundation, New Schools Venture Fund and The Heinz Endowments request Asset-Framing for their boards, staffs and grantees.

Shorters is a retired tech entrepreneur, former vice president of the John S. and James L. Knight Foundation and doting father to two brilliant, black twin girls who will live in the better world that we are making together for them.

Anne was appointed to her position in 2013, after having served on BoardSource’s leadership team since 2008. She has overseen a period of remarkable organizational growth and change, helping establish BoardSource as a leading voice on issues of critical importance to the nonprofit sector and society as a whole. This includes the urgent need for nonprofit organizations and their boards to acknowledge and address how a lack of diversity in nonprofit leadership is impeding the social sector’s ability to serve our communities. Early in her tenure, Anne designed a shift toward a scalable model of program delivery that has resulted in a more than 500 percent growth in the number of leaders served by BoardSource since 2012 and led to BoardSource’s recognition as a top ten finalist for the prestigious Drucker Prize for innovation.

A 20-year veteran of nonprofit leadership, Anne has held leadership roles with a number of national and local organizations including more than seven years of leadership in the movement for LGBT civil rights at the Gay & Lesbian Victory Fund and the Human Rights Campaign. Throughout her years of leadership within the nonprofit sector, she has cultivated deep expertise in fundraising strategy and leveraging the board’s fundraising role. She is a member of the board of directors of Award USA and serves on a number of advisory committees. Anne also has been honored multiple times as one of The Nonprofit Times’s “Power & Influence Top 50.”