Awards up to $20,000 honored the work of three collective impact projects that improve the lives of city residents 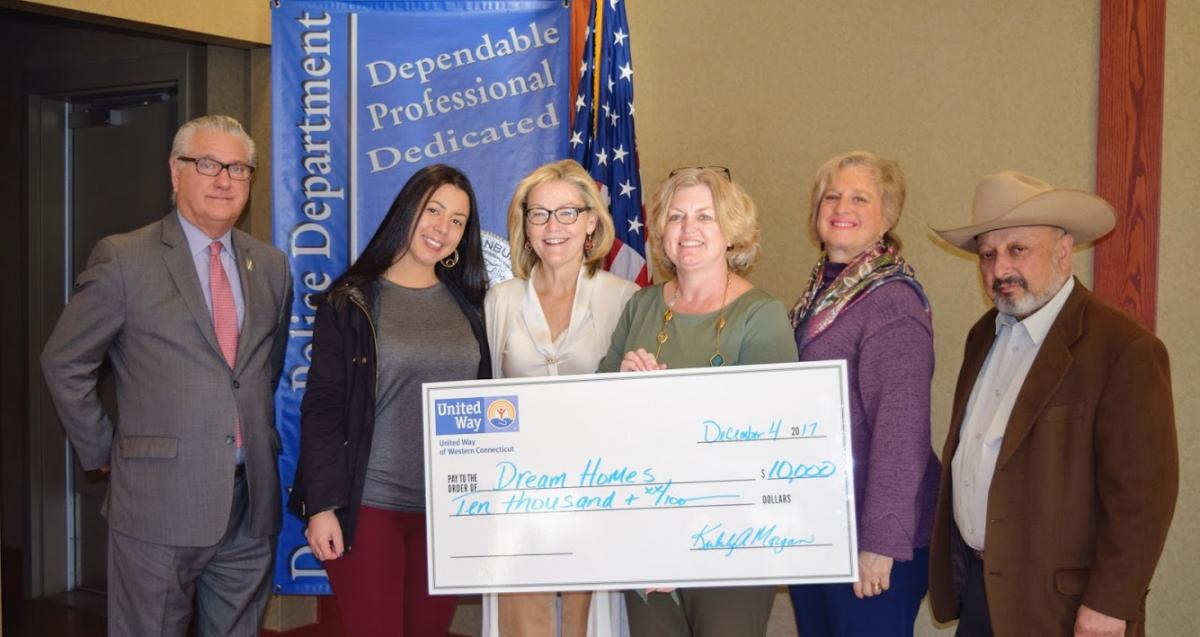 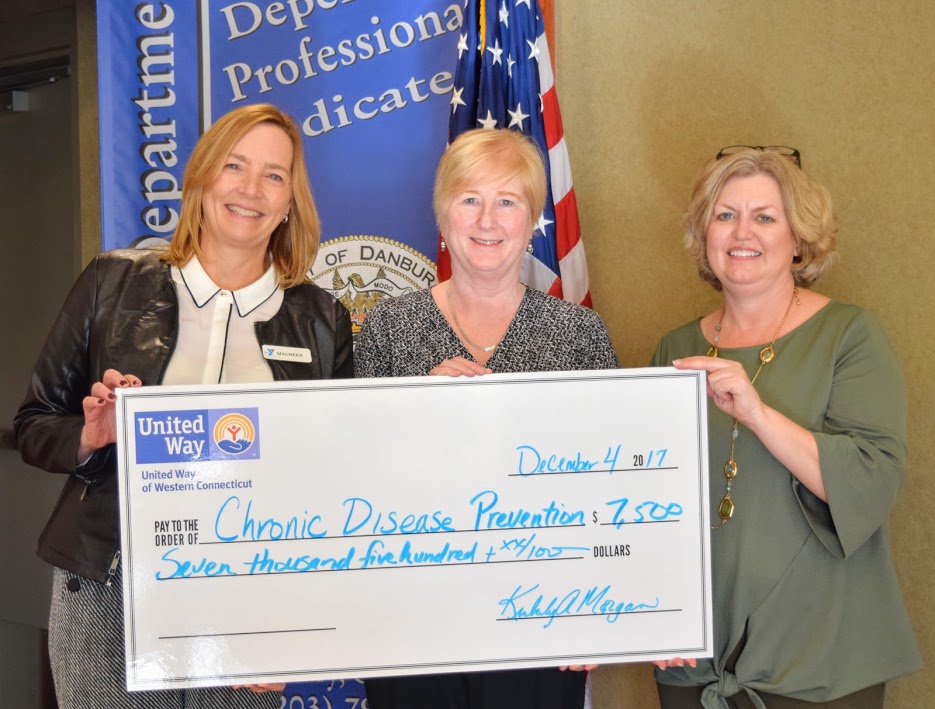 The Danbury Collaborative Awards recognize Danbury-based collaboratives or collective impact efforts that bring together non-profits, businesses, faith communities and/or public entities (such as schools, public agencies, local government entities) to improve the lives of the city’s residents. Criteria included that at least three different organizations must be participating in the collaborative, been in existence for at least one year prior to applying for the award and must have common progress measures, with identified outcomes reported annually. Award winners can use the funds to further their impact.

“The purpose of the Danbury Collaborative Awards is to honor the work of those in our city who come together to combat wide-scale and complex problems to improve lives,” said Kimberly Morgan, UWWC Chief Executive Officer. “The winners showcased their great work and positive impact in our city through key outcome strategies and measurable data.”

“Collaboration is imperative in today's new economy,” said Mayor Boughton. “As a City, we collectively celebrate the efforts of those who work together and seek to improve the lives of others. The winners exemplify our commitment to helping those in the city through a new framework and we hope they can be used as a model throughout the state.”

Danbury’s Promise for Children Partnership (DPCP) received the first-place award of $20,000 for its work to increase the Kindergarten readiness of all children entering Danbury Public Schools. In 2016-2017, DPCP’s collective effort resulted in over 1,400 hours of parenting programs and over 65 hours of Preschool Professional Development to support our youngest residents. DPCP was chosen as the first-place winner, not only for its efforts to improve the lives of young children, but because it has measurable data, goals and implementation incentives. It tracks data on the school readiness of children and distributes a yearly report card on the well-being of Danbury’s children and families. It has sponsored a yearly Early Childhood Fair, Community Cafes for parents, and Equity Learning Workshops. By bringing together parents, educators, and social service providers it makes a positive impact that gives Danbury’s young children a better chance at school success.

Dream Homes Community Center (DHCC) received the second-place award of $10,000 for its efforts to make systemic changes to end and prevent homelessness by providing direct services to families in need. Since 2007, Dream Homes has housed over 900 people using direct services and continues to be a key player in helping people at imminent risk of becoming homeless. Its crowning achievement in 2016-2017 was that 100% of homeless veterans were housed or matched with a housing voucher. Its success in making a positive impact, not only in Danbury but state-wide, by focusing on homeless veterans proves that collaboration is essential in solving difficult problems

Western Connecticut Community Health Needs Assessment (CHNA) Subcommittee for Chronic Disease Prevention received the third-place award of $7,500 for its mission to tackle rising diabetes rates across greater Danbury. The Chronic Disease Prevention group works to generate public awareness about diabetes, prediabetes and prevention strategies. Since 2014, it has conducted 12 public information sessions with 780 Danbury residents, screened 453 individuals, identified 90 residents to have prediabetes and provided 56 of them with YMCA Diabetes Prevention Programs to learn effective eating, fitness and weight loss strategies. Their dedication to educating families and individuals about healthier living practices to prevent hospital admissions for diabetes and/or hypertension demonstrates the positive impact this collaborative has on greater Danbury.

United Way of Western Connecticut (UWWC) improves the lives of hard-working, struggling households by mobilizing the resources of local communities to create lasting change. We help residents across Northern Fairfield County, Southern Litchfield County and the City of Stamford by focusing on the vital building blocks for a good life: Education, Financial Stability and Health. We are committed to ensuring that every child enters school ready to learn, every family is financially stable, and every community we serve is healthy and strong. We are particularly focused on a population that United Way identifies as ALICE® (Asset Limited, Income Constrained, Employed) in our communities. A United Way report published in October 2016 revealed that in Connecticut, more than 1 in 4 households has earnings above the Federal Poverty Level, but below a basic cost-of-living threshold. Combined with those who are struggling below poverty level, 38% of all households in the state are experiencing ﬁnancial hardship. By leveraging the collective power of the community, we are focused on creating an environment where individuals and families are self-sufficient and can achieve financial independence.

Hartford Foundation and First Book Award $1 Million in Grants to Six Connecticut School Districts for Computers and Home Internet Access, Funded by The LEGO Group and The LEGO Foundation

BRANFORD, CT — Although the ceremony was via Zoom this year, the Branford High School scholarship awardees were no less impressive. The Branford... more »