CCP's Policy Update includes links and information relevant to the CT philanthropic community, including: Governor Lamont's state budget proposal and the Nonprofit Alliance's analysis, news on Census 2020 in Connecticut, an update on impacts of the new tax law, and information on federal universal charitable deduction bills. 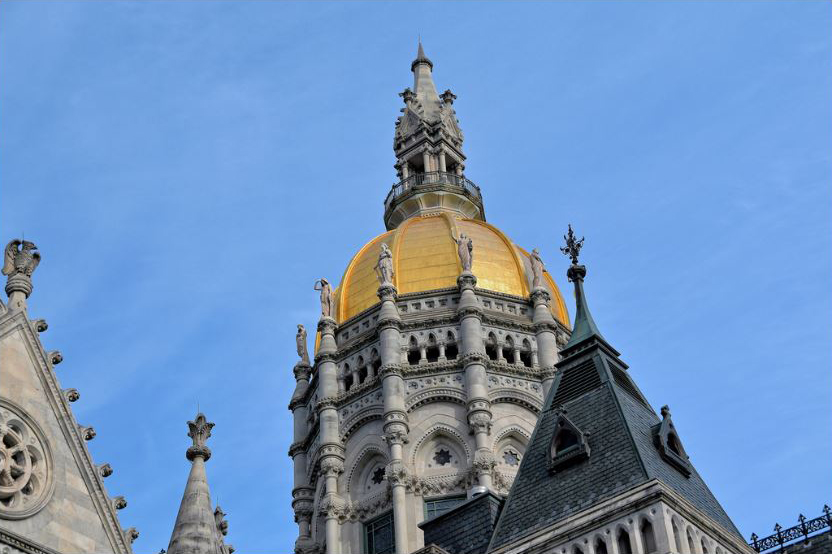 CCP's State Budget Impact Forum will bring the philanthropic community together to deepen its understanding of the state of the state - what current economic projections are, what they mean for the state budget, and how those factors will impact the issues philanthropy is most deeply focused on: education, health and economic security. Speakers include:

From CT Community Nonprofit Alliance (2/20/19): Last week, Governor Lamont released his biennial budget proposal for Fiscal Years (FY) 2020 and 2021. The budget would close a $1.5 billion deficit in FY20 and a $2.2 billion deficit in FY21. The proposal includes approximately $253.5 million in new revenue proposals and $363.6 million in expenditure reductions, including savings achieved through state employee pension givebacks that will need to be negotiated with state employee unions.
Read the Alliance's Analysis of the Governor's Budget >>

State Budget Hearings
The Appropriations Committee budget hearings began this Tuesday with a hearing on Conservation & Development (DECD, DOH, DOL). The hearings include testimony from state agency commissioners during the day followed by a public hearing in the evening:

Counting for Dollars 2020: The Role of the Decennial Census in the Geographic Distribution of Federal Funds (United Philanthropy Forum 2/28/19)
"As directed by Congress, several hundred federal financial assistance programs rely on data derived from the Decennial Census to guide the geographic distribution of funds to states, counties, cities, and households." To better understand the fiscal impacts of the upcoming 2020 Census on states and local areas, the Counting for Dollars Project aims to:

Preparing for the 2020 Census: Estimating Outreach Costs for Hard-to-Count Communities (United Philanthropy Forum 2/28/19)
The Census Counts Collaborative's resource estimates the 2020 Census Outreach costs, by state, for hard-to-count communities. The analysis provides a methodology to estimate the amount of money states could allocate to community-based organizations for outreach. The associated Excel spreadsheet calculates an estimate for all 50 states.

Census 2020 State Landscape Scan (United Philanthropy Forum 2/28/19)
Funders' Committee for Civic Participation's report examines funder models for census engagement in a handful of states, including overarching themes and best practices for coordinating with other funders and PSOs, nonprofits, and government. Interviews were conducted with leaders in Michigan, Minnesota, New Jersey, New Mexico, New York, and Washington to compile this snapshot of a rapidly changing environment.

Supreme Court Will Hear Case on Census Citizenship Question (Council on Foundations - 2/21/19)
The Supreme Court has announced it will take the case about Trump administration's plan to add a citizenship question to the 2020 Census. The higher court decided to review a district court ruling issued in January. Arguments about the case will be heard during the second week of April. New York and 17 other states, including Connecticut, along with 16 municipal governments and the U.S. Conference of Mayors, are fighting the inclusion of the question.

Effects of Tax Cuts and Jobs Act on Giving

Blackbaud's Charitable Giving Report provides an early look at giving in the first year under the federal Tax Cuts and Jobs Act. "Overall, charitable giving grew by 1.5 percent when donations to very large organizations and megagifts from billionaires are factored in, but aggregate giving failed to keep up with inflation."

New Legislation Threatens Johnson Amendment
(United Philanthropy Forum - 2/28/19) -  Senator James Lankford (R-OK) and Representative Steve Scalise (R-LA) introduced (S.330) and (H.R. 949), respectively, that "amend the Internal Revenue Code of 1986 to allow charitable organizations to make statements relating to political campaigns if such statements are made in the ordinary course of carrying out its tax exempt purpose." This legislation would weaken the vital safeguard of current law which protects the integrity and independence of the nonprofit and philanthropy sector, including charities, houses of worship, and foundations.

Universal Charitable Giving Bill
(Alliance for Charitable Reform - 2/20/19) - In early February, Rep. Danny Davis (D-IL) introduced a bill (H.R. 1260) that would create a universal charitable deduction to allow all taxpayers, regardless of whether they itemize their deductions, to deduct their charitable donations. A second piece of legislation introduced by Reps. Henry Cuellar (D-TX) and Chris Smith (R-NJ), Charitable Giving Tax Deduction Act (H.R. 651), is nearly identical to the Davis bill. 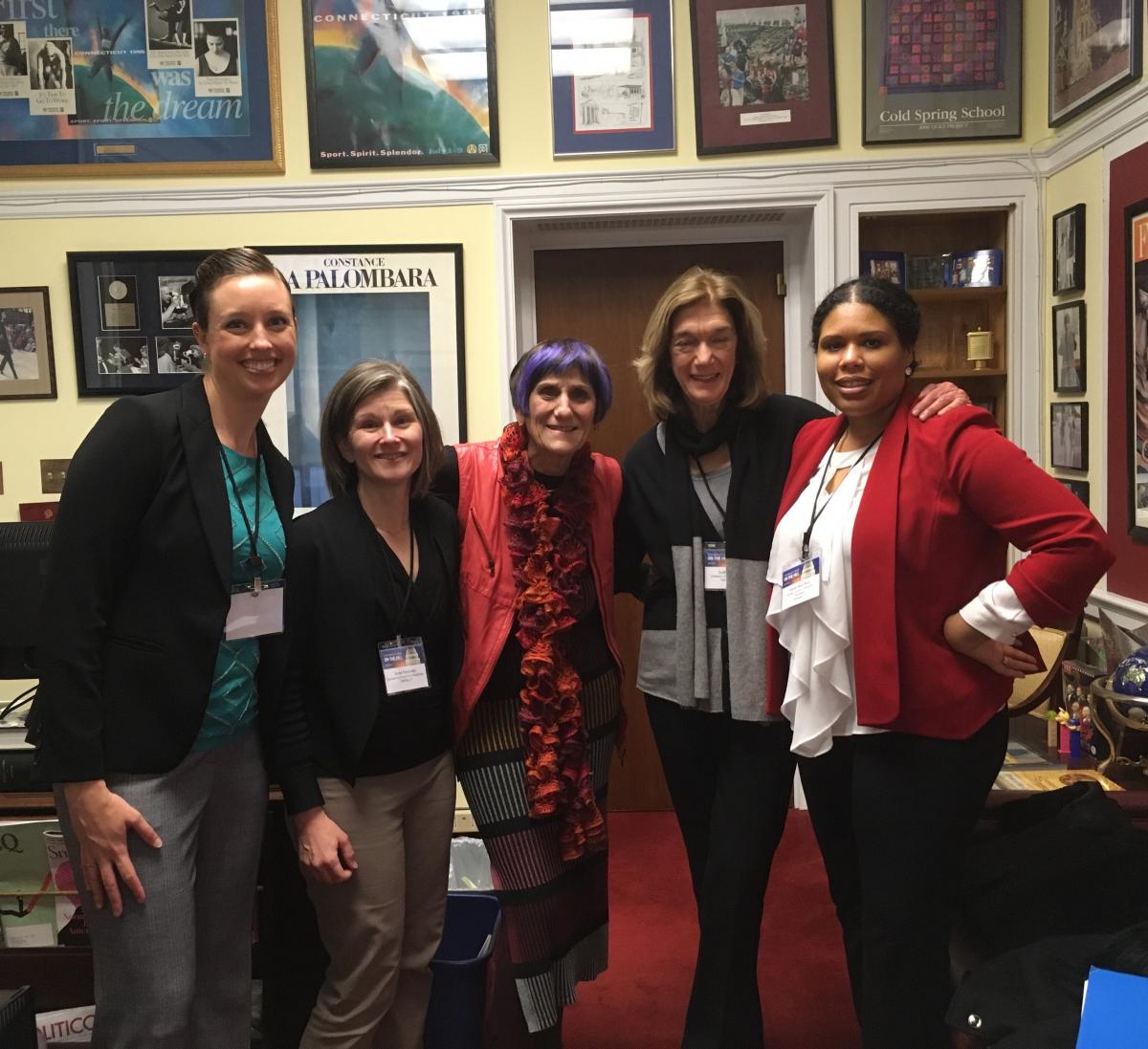 A delegation from the Connecticut Council for Philanthropy (CCP) will be participating in Foundations on the Hill (FOTH), a two-day event that brings together foundation leaders from across the country to DC for meetings with Congress about key issues of importance to foundations and philanthropy.